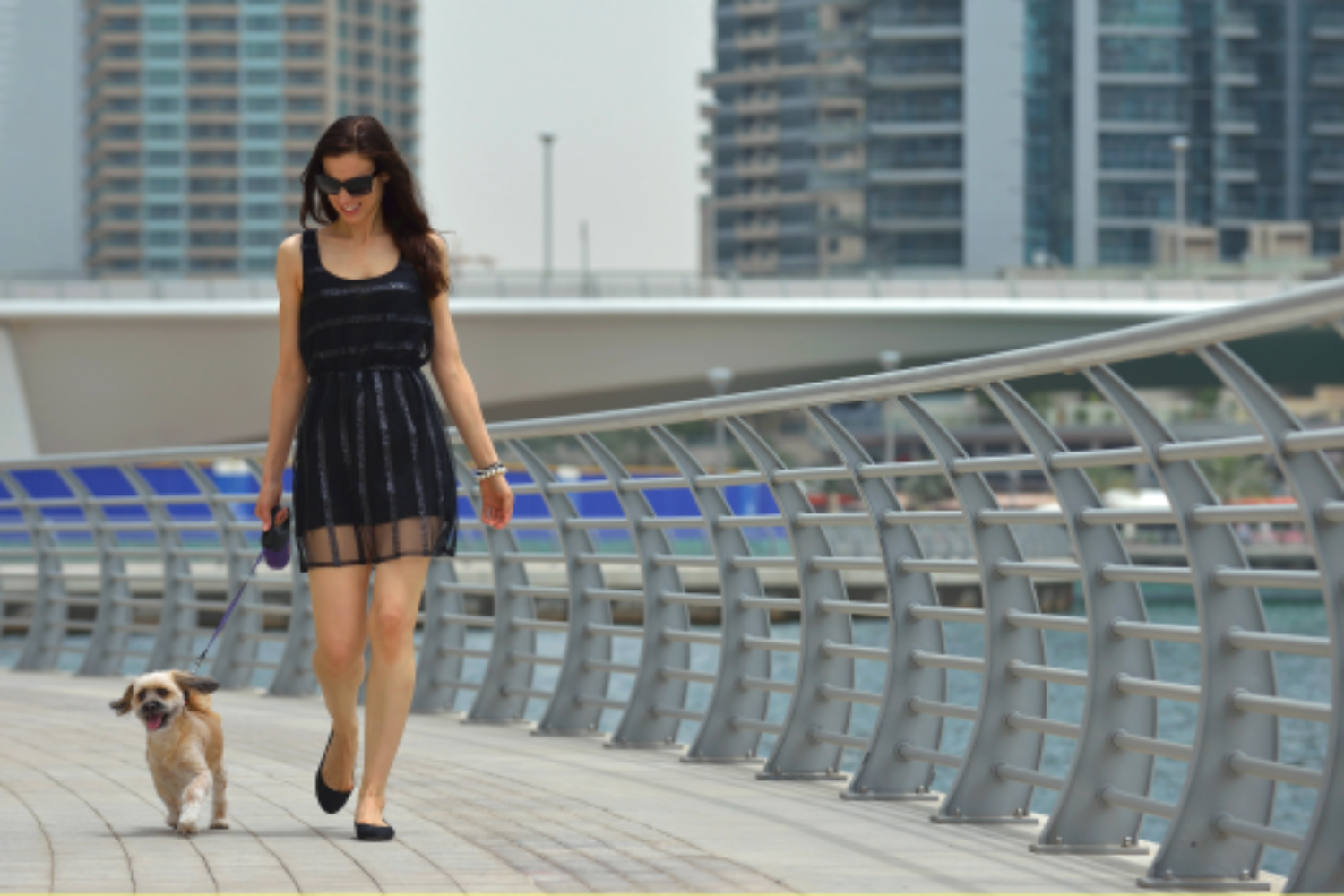 ​What does walkable urbanism and dogs have in common? These trends are predictors of future development and are the current expectations of office, retail and multi-family tenants.

All across America, investors, developers and landlords are positioning their commercial assets to meet the needs of today’s tenants – particularly Millennials and Empty Nesters. These two generations are demanding vastly different amenities than just two decades ago.

Home used to be where the heart is but now dogs are demanding space in today’s multi-family developments. The average urban multi-family dweller now owns a dog and considers them more than just a pet but a crucial member of the family. And this family member comes along with specific needs, including dog parks, dog-only elevators, bathing facilities, and exercise areas.

Developers have picked up on this trend and are quickly incorporating space within their developments to make both fido and owner happy. Urban, pet-friendly developments include the $60-million, 211-unit, mixed-use Grant Park Village in Oregon; the 424-unit Camden Flatirons in Broomfield, Colorado; the $165-million, 585-unit AM-LI-MDR mixed-use development in Marina Del Rey, California, among others.

Dense urban cores, such as Denver, Washington D.C., New York, and Boston, have the amenities that Gen Y and Empty Nesters are looking for, in addition to the neighborhood and community feel commonly found in suburban areas.

Office and retail developers are taking note of these trends and identifying regionally significant walkable urban places (WalkUPs) in metro areas. They’ve found that the categories of ‘city’ or ‘suburb’ are no longer sufficient as a means of classifying metropolitan real estate. Instead metro America will be either ‘walkable urban’ or ‘driveable suburban.’ WalkUPs include traditional downtowns, downtown-adjacent neighborhoods, urban commercial districts, and urban university neighborhoods. As well as suburban town centers – including those developed on greenfield or brownfield sites – and urbanized suburban town centers.

Tim Meissner, a Principal with Meissner Jacquet Commercial Real Estate Services, says that the effects of WalkUPs are being seen in the firm’s headquartered location of San Diego. Meissner states that, “Due to the limited availability of land, developers are turning to redevelopment and taking into account the demand for walkable urban in city centers and driveable suburban in outlying communities. Today’s projects now incorporate mixed-use space with a much higher emphasis placed on the tenants’ needs.”

A report by Christopher Leinberger and Patrick Lynch of the Center for Real Estate and Urban Analysis at the George Washington University School of Business, found that both higher education levels and higher GDP per capita were present in WalkUPs. This information, coupled with the amenities demanded by Millennials and Empty Nesters, can suggest future demand for walkable urban development, which is a potential strategy for regional economic development.

For those investors who aren’t in the market of new development, there are other ways to attract or retain tenants while increasing rental rates and tenant satisfaction. Think of enhancing the community feel. Ways to execute upgrades to multifamily or mixed-use space include renovations to exercise centers, outdated pools, spas or community centers, and unit upgrades.

All of these upgrades require relatively minor capital investment but the potential return on investment makes these renovations a smart choice due to the ability to justify additional rent. For instance, modernizing space with finishes such as vinyl or concrete flooring, higher-end materials, and open floor plans provides a more modern look to prospective tenants.

Larger-scale renovations can have big payoffs too. Resort-style pools, and upscale outdoor entertainment and community centers, can increase occupancy and rental rates. In addition to meeting the demands of the tenants, property owners must keep a pulse on their competition. Understanding the property’s specific market and demographics is paramount to the success that larger improvements will be profitable in the long term.

A few less capital-intensive, relatively easy, upgrades can include installing Wi-Fi, or updating the equipment used in business centers or fitness centers. Although these are small improvements, they may attract tenants who value up-to-date amenities over the higher rent of a brand new development.

Investors and developers alike are keen to understand the importance of implementing not only upgrades and renovations but that in order to grow economically, urbanization of suburban regions is the next step for metro areas to meet the demand of Gen Y and Empty Nesters for walkable urbanism.