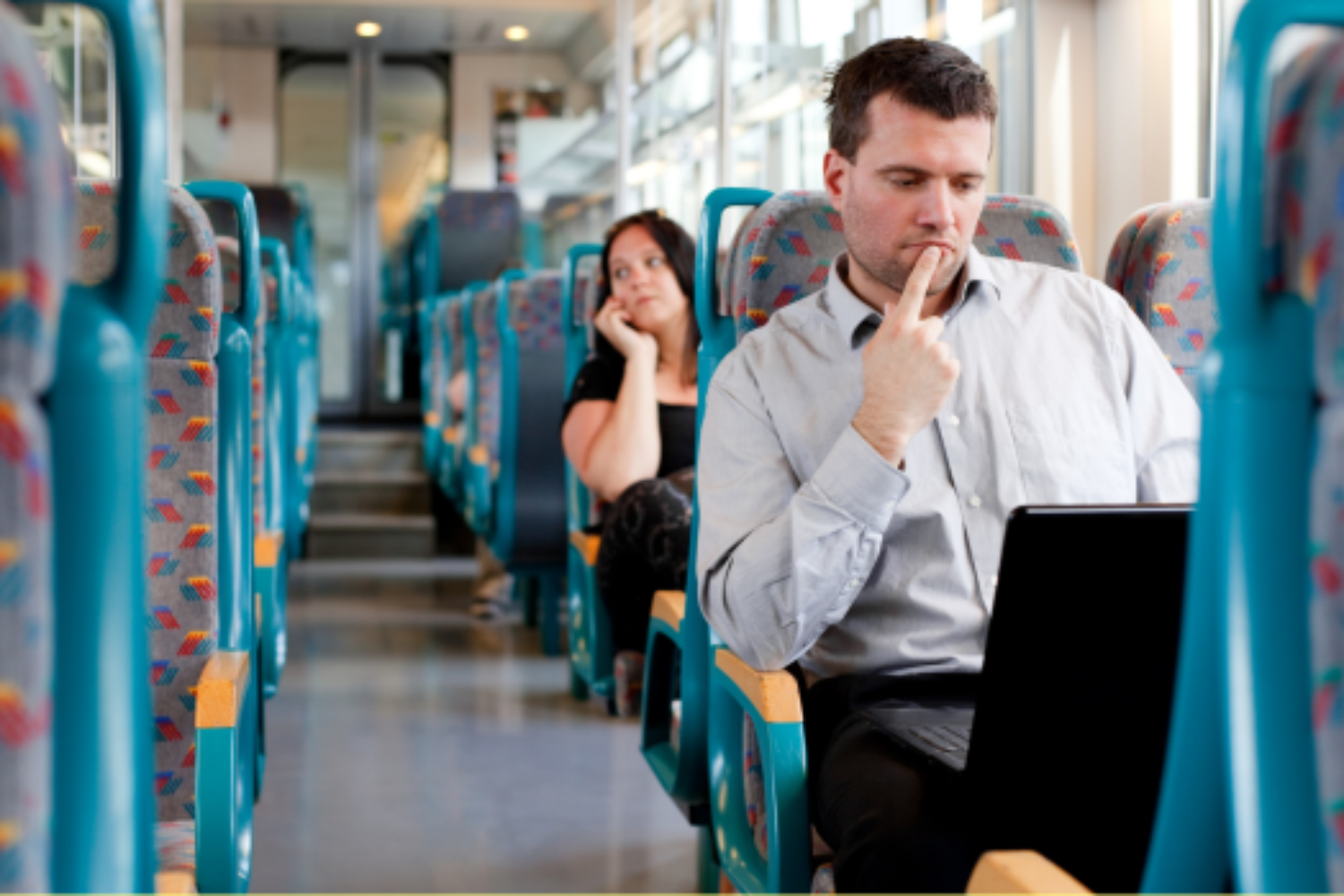 Whether you call them Millennials, Echo Boomers, Gen Y, or Gen Next, they are the almost 80 million young adults who were born (according to the U.S. Bureau of Labor Statistics) between 1976 and 2001. Many of them have already joined the workforce and many more will do so in the very near future. Right now, 36% of the U.S. workforce is comprised of this generation, and in six years they will make up nearly half of the U.S. workforce. While the generation preceding them, Generation X (or Gen Xers), make up only around 15 percent of today’s workforce.

These facts, coupled with the indisputable fact that most Baby Boomers will be retiring soon, means that Millennials will be making up not just the rank and file of a typical company’s employee roster, but will also be filling leadership roles.

It follows that employers are apt in preparing to meet the Millennials preferences in the workplace, and not just in relation to design, layout, rewarding system and amenities, but also their requirements regarding workplace location and availability to public transportation.

Millennials are very vocal is stressing how important it is for opportunities to live and work without relying on a car (86% agree in mature cities, 82% in growing cities, and 77% in aspiring cities). According to a recent report from The American Public Transportation Association , “…most Millennials rely on public transportation because of its convenience and environmental factor, the ability to digitally socialize, and the cost.”

Other reasons Millennials look for short commutes include their relatively high level of debt due to student loans and low income levels due to lack of experience and entry level positions.

A strong suggestion for every employer considering an office relocation or new construction is to put together a “New Office” advisory team that pulls member input from every level of the organization. The team should start work by conducting a company-wide poll to gather feedback regarding the planned move, allowing for engaged discussion at all levels of decision making. Meissner Jacquet Commercial Real Estate Services recently enacted an Employee Advisory Committee to gather feedback regarding company initiatives. “Ensuring that commuting options, and opinions in general, are included in the poll is paramount,” states Jerry Jacquet, a Principal with Meissner Jacquet Commercial Real Estate Services.

On the other side of the same coin, not less than 50 years ago, urban, commercial real estate markets became less populated due to the American dream of homeownership in suburban areas. With the popularity of car ownership and relatively cheap fuel costs, the workforce was willing to drive further to where they live, work and shop. As a result, commercial real estate – especially retailers – bought into sprawling suburban malls where the rents were cheaper because they were outside of city centers.

But now, things are shifting – due in part to the Millennials. The workforce is now veering away from suburbia in general and instead are drawn to the hub of a vibrant city, not only as a place to work and live, but also to buy. And when there, they tend to buy from local, independent retailers whose shops they can reach via public transportation or on foot. Temporary urban stores – from modern pop-up shops (think seasonal retailers, such as Halloween stores) to more traditional farmer’s markets – have also gained in popularity with Millennials. Because of these customers’ preferences, a larger number of smaller-scale retailers are locating their stores in city hubs with areas of dense foot traffic.

Another Millennials buying habit worth mentioning is purchasing online. In fact, online buying crosses all generations at a higher and higher level each year. As a result, warehouse and industrial space is in demand – and especially popular are buildings located in transport hubs such as the docks of a thriving city.

Given the positive outlook for commercial real estate due to the increasing demand in urban markets, both commercial real estate professionals and space occupiers alike would be smart to respond to their stakeholders’ requests and preferences – especially, it seems, those of Millennials. As stated in the APTA report, “By offering public transport incentives, companies can do their part for the environment, while retaining and attracting this younger generation!”