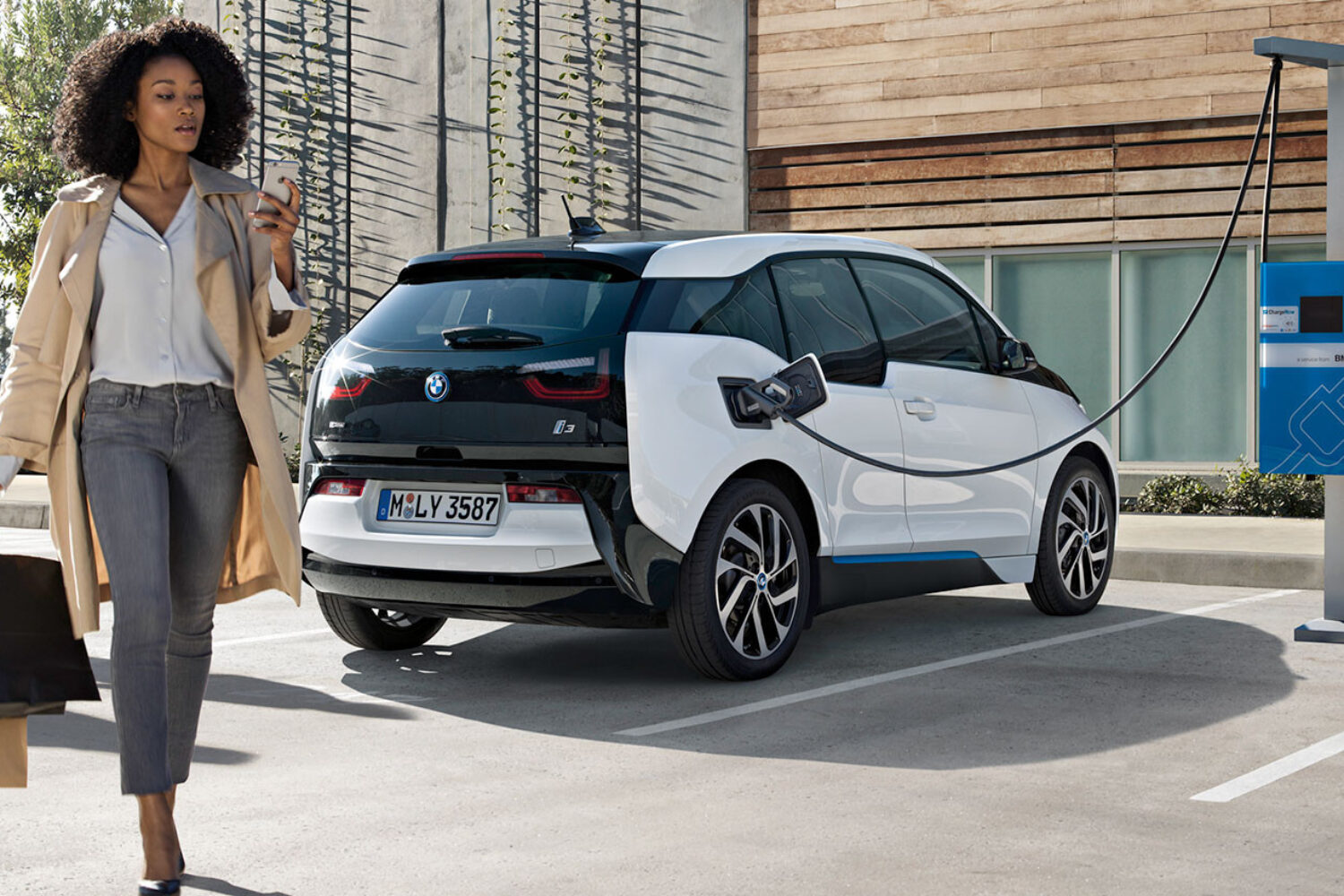 Electric cars are quickly becoming mainstream – one in every 150 cars sold in the U.S is electric – and mass adoption is set to happen sooner due to advancements in batteries. Today’s electric vehicle goes for an average price tag of $33,000 and for about 100 miles on a charge. Soon that will change with Tesla Motors Inc.’s Model 3, an electric vehicle marketed to the masses at a manageable price of $35,000 and a range of more than 200 miles.

Although Tesla is the gold standard when it comes to electric vehicles, other well-known car companies – such as Chevrolet with its Bolt EV – are staying in step by offering electric vehicles that are similarly priced and with the same miles-per-charge, in an attempt to eliminate consumer’s fears of running out of charge mid-travel.

According to ChargePoint Inc., the world’s largest maker of electric-car charging stations, car companies are looking to electrify their entire fleet. However, in the short-term, the majority of green-minded cars will be plug-in hybrids, with both electric motors and gasoline engines. The transition from hybrids to full electric vehicles will help ease consumers fear regarding “range anxiety” and the competition among car companies will act to drive down prices. Volkswagon AG, BMW AG, Hyundai Motor Co. and Toyota Motor Corp. have all made promises to deliver a portion of their fleet as either plug-in hybrid or electric vehicles by 2025.

Of course plug-in hybrids require charging stations outside of the consumers’ homes in order to meet the demand of American commuters. The number of commercial charging stations are rising, ChargePoint is said to have 30,000 stations in its network – currently there are about 90,000 publicly accessible gas stations in America. What’s helping the growth of this initiative is the benefit charging stations can have to commercial property owners – including attracting customers, maintaining positive tenant and employee relations, and the relatively cheap cost to install.

Even though it appears there’s no reason for electric vehicles to become mainstream overnight, drivers won’t switch from gas to plug rapidly as the average American keeps a car for 11 years. However, when they’re ready to purchase a new car, there will be a variety of plug-in and electric vehicles to choose from at prices somewhat comparable to gasoline powered vehicles.

Going even further, technology is working on delivering “Smart Solar Roadways”. Emerging innovations in technology and engineering could integrate solar panels with road surfaces, creating streets and highways with embedded microprocessors and LED lights, which could be used to recharge electric vehicles as they’re traveling.  Current charge times for electric vehicles vary but it typically takes 30 minutes to an hour for a decent charge.

According to a recent Global Construction Review article, the first of these energy-generating photovoltaic tempered glass pavers will be rolled out in Missouri, along a section of the famous Route 66. Several European countries – including a Dutch consortium and the French company Colas – are also pursuing the development of solar roads.

In order to stay ahead of the trend, commercial real estate owners and operators should consider installing charging stations in their office and industrial parks and retail centers. As the next wave of innovation has already arrived.