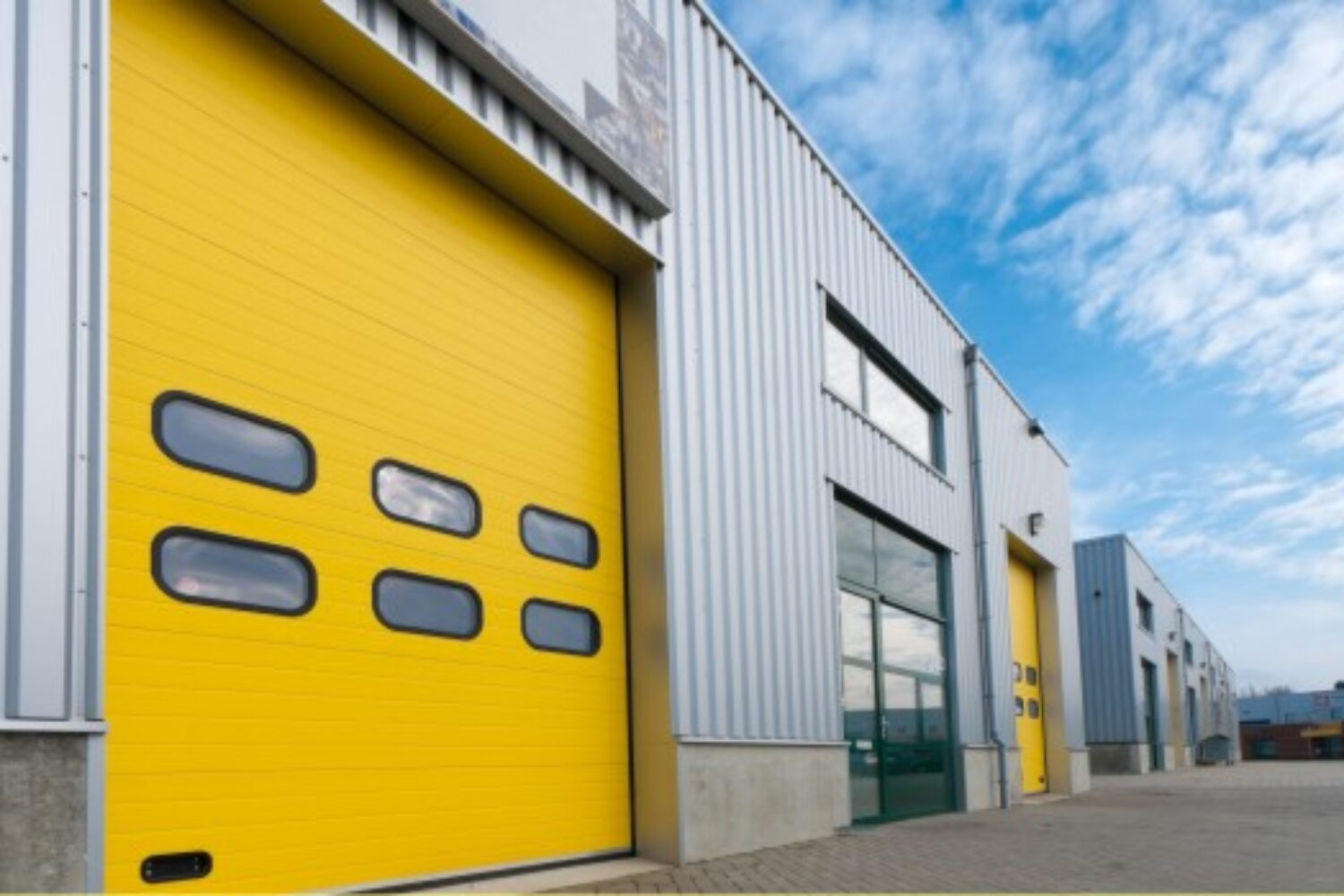 The growth of the U.S. industrial real estate market finished strong at the end of 2014. The year posted an astounding “19th consecutive quarter of falling vacancy rates to reach its lowest national level in nearly 14 years, ending 2014 at 7.2%,” as stated by CoStar.  2015 promises to be yet another banner year for the industrial market.

Demand for Industrial and Commercial Space is on the Upswing

The anticipated 3.5% rise of the gross domestic product (GDP) in 2015 –  due to more people landing new jobs and overall wage increases –  will have a direct impact on the industrial real estate market.  Predicted is a fall in vacancy rates and a rise in rents. However, the expectation is that this pace will decrease as the year goes on and construction catches up with demand.

CoStar goes on to say, “GDP is considered a primary driver of demand for industrial space because its components — online and brick-and-mortar consumer spending, businessspending, homebuilding, exports and imports — all generate activity in the warehouse and logistics market.” California industrial real estate markets are among those growing at a fast pace.

Vigorous job growth combined with elevated consumer confidence is ramping up the construction appetite for not just warehouse space in six major California markets, but also multifamily and office space. This trend is expected to last through 2017.

“The forecast is optimistic for commercial real estate once again, and is expected to remain solid for the next few years,” says Jerry Nickelsburg, adjunct professor of economics at UCLA Anderson School of Management and UCLA Anderson Forecast Senior Economist. “Developer sentiment in general is buoyed by a recovering economy, job market growth and increased imports through California ports.”

Right now industrial preference in the U.S. favors smaller warehouses, in both new and existing space.

There is a particularly compelling trend steering the demand for commercial office space. It’s called “live/work/play” and it’s not just real, it is statistically significant. The rebirth in urban living – especially downtown living (downtown where? NY, LA, SF?) – is boosting secondary office markets throughout the country. What’s interesting is that this drive towards downtown office space is coupled with a call for high quality work environments that don’t cramp the millennial generation’s working style. The layout and design of the urban office space is being used more and more as a recruiting tool to get millennials in the door. This group – quickly gaining seniority in the workforce – wants flexibility, open spaces, variety, and access to amenities in their office life. Redevelopment is rampant, but it is not always easy to morph older, existing space into the new trendy look and feel.

There’s no doubt that the influence of Millennials can be felt in all industries, but the impact is enhanced in the commercial real estate industry.  “We get to create and deliver spaces that are not only in demand but innovative, and this not only aids in recruiting new workers but in obtaining and retaining tenants. It’s a win-win,” says Jerry Jacquet, a Principal at Meissner Jacquet Commercial Real Estate Services in San Diego.

The ERA prepared demand forecasts for various land uses in California, including San Jose, Los Angeles and San Diego region, spanning from 2010 to 2030. In the study, the forecast calls for the commercial office space demand low to be 2,369,200 square feet by 2030 and the high to be 3, 625,400 square feet.

In commercial retail space boomers are having a similarly strong influence, especially in the burgeoning need for medical space.  In investment surveys, these spaces have been seen as a “buy” for 2015 by 36.3% of respondents, and a “hold” by 40.6%, with only 23.1% advising “sell.”  That being said, investment and development in the commercial retail sector ranked lower than industrial or office sectors in the same survey.  The ERA survey put the retail space low at 204,500 square feet and the high at 322,400 square feet.

Take a look at the stats in the graph below from CoStar on industrial real estate inventory, published by NAIOP in the summer of 2014.

The demand for commercial industrial space is evident at the local level in San Diego, where the job hike and the recuperating economy are strengthening market fundamentals. “The industrial market in San Diego saw near pre-recession lows in vacancy with positive indicators across the board in 2014. The recovering economy, the reshoring of many industrial-related manufacturing jobs, the defense sector obtaining both new and renewed contracts, as well as recent big investments in the biotech sector have all fueled confidence in the market,” said John Frager, Executive Managing Director for CBRE San Diego. “In 2015, we expect to see continued big sale price appreciation, significant lease rate appreciation, and more spec development.”