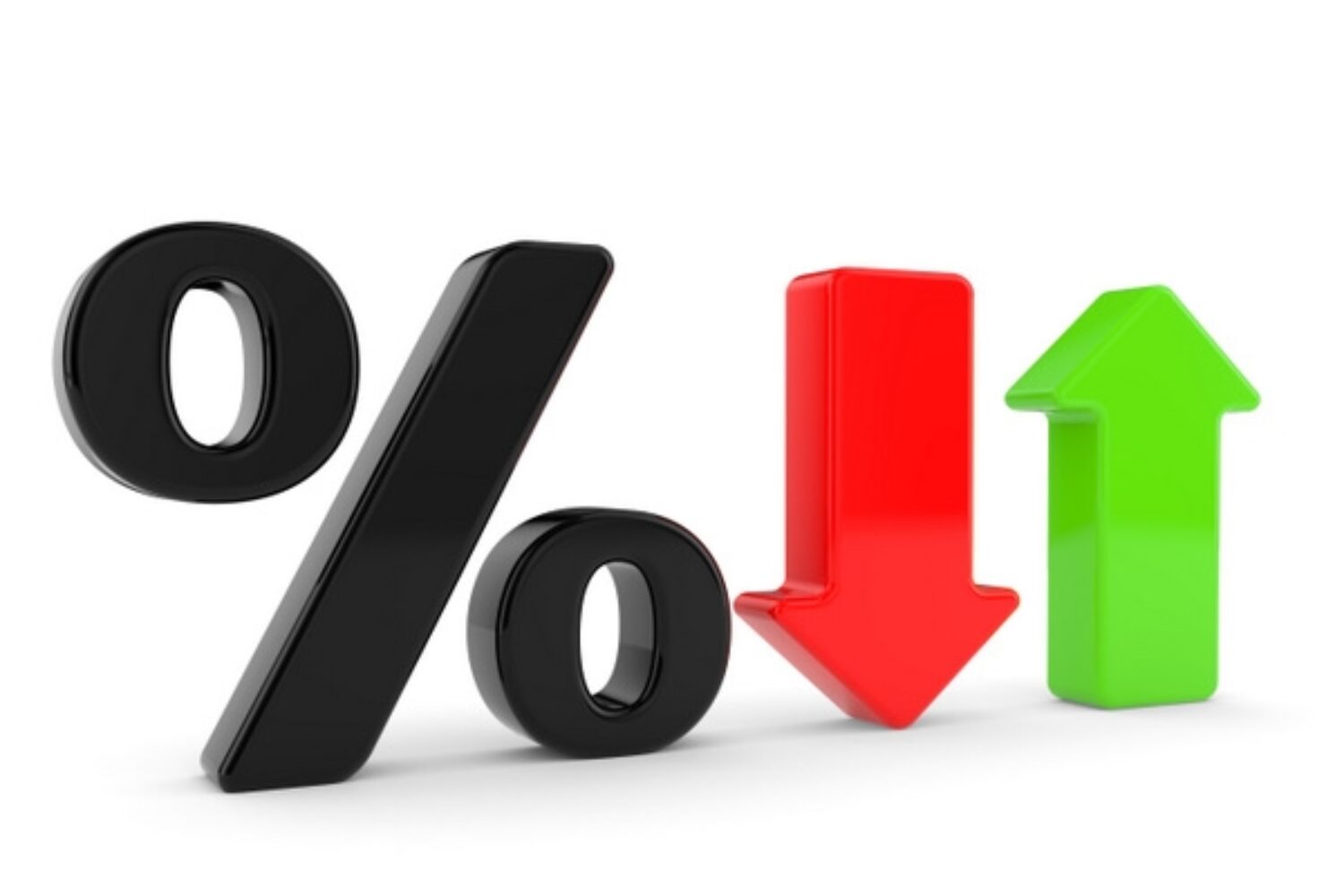 With 2016 quickly approaching, commercial real estate professionals and consumers alike are looking to the Federal Reserve in anticipation of potential interest rate hikes. As real estate investors closely monitor treasury rates and bond markets, it is the severity of the increase that has the potential to have the greatest impact on capital markets.

Due to the effect that velocity of change in basis points has on the economy, a significant increase in basis points within a relatively short amount of time can lead to economic volatility. However, according to Bank of America Merrill Lynch, “The consensus expectation…is that interest rates will increase gradually.”

Both inflation and job growth play a large role in the Fed’s determination of interest rates. The Fed has said it will likely raise rates if both job growth and inflation are in place. Looking back over the first three quarters of 2015, job creation and a shrinking unemployment rate lead to a steadily strengthening economy, which may put inflationary pressures in place for 2016 due to increasing wages, among other factors.

Federal Reserve economists estimate the unemployment rate will hit 5% by the end of 2015 – a sign of healthy employment. Incomes have not been rising fast enough to provoke inflation as of yet, giving the Fed the ability to keep rates low year-to-date in 2015. 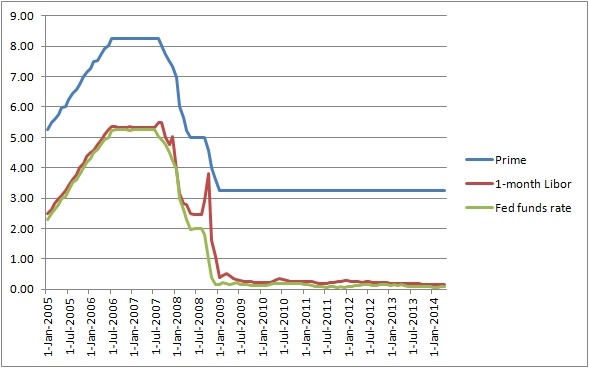 What does this mean for commercial real estate investors?

Supply and demand plays a large role. As an example, with the 10-year Treasury note paying near 2%, and cap rates – cash flow as a percentage of property value – near 5%, there is a reasonable return for real estate investments. But if – or rather when – rates rise, and the return diminishes, the disruption to the flow in capital will cause real estate investors to seek alternative investment options with greater returns.

With primary elections and budget negotiations taking place in 2016, the Fed’s first rate hike is likely to occur at the same time. Yet despite talk of a frothy market, real estate investors still uphold guarded optimism while keeping a keen eye on key factors including, economic performance versus expectations, monetary policy outlook, and equity market valuation multiples.

Bank of America Merrill Lynch, The Real Estate Cycle: What Inning Are We In?

Investopedia, What is the Relationship Between The Federal Funds, Prime and LIBOR Rates?