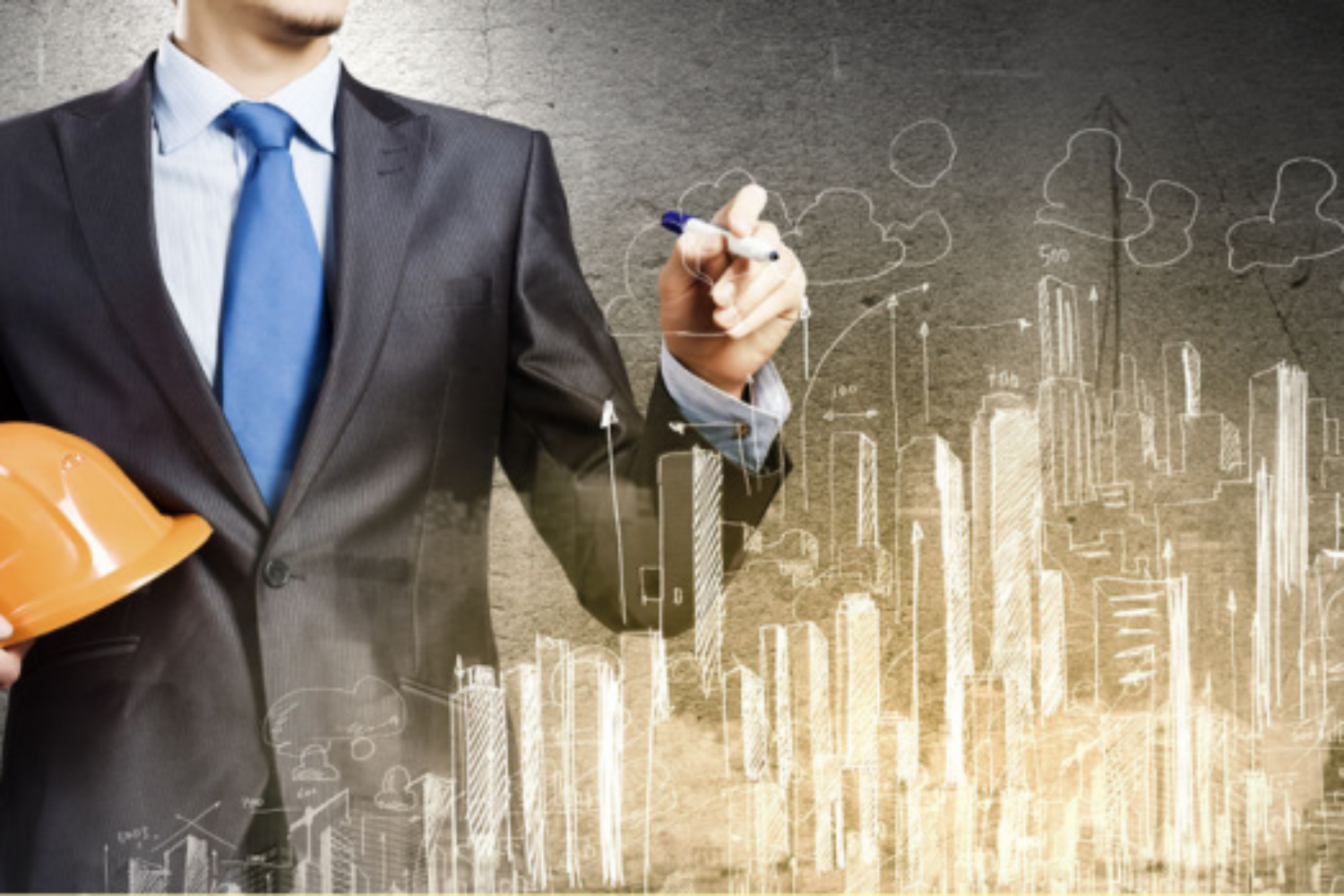 As construction in San Diego increases across all sectors, so too does the cost of construction.

Over the past five years, San Diego construction costs have increased at a rate between 3% and 4% overall. The average cost per square foot remained relatively flat in 2011 and 2012, which coincided with an overall stable commercial real estate market.

However, as market conditions began improving over the last two years, construction costs began increasing as well. To date, only Class B construction has experienced an increase over the previous year; Class A and Class C’s average building cost per square foot declined slightly in 2015.

The following table shows the average cost of construction through 2018 for the same property types.

Average Cost of Construction through 2018