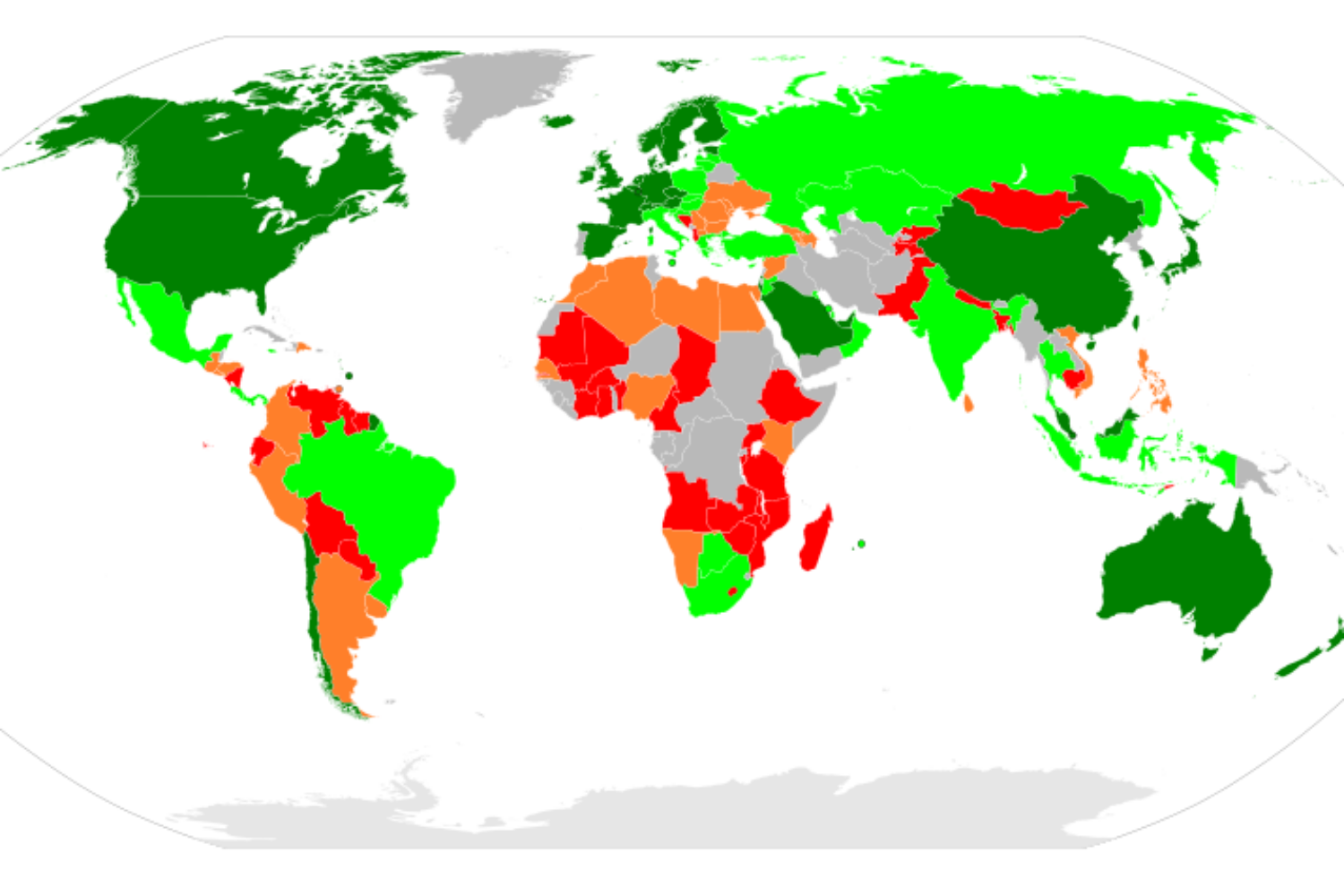 Two months into 2016 and there are five trends to watch this year for office and industrial commercial real estate. Marcus & Millichap experts discussed topics such as jobs, oil, interest rates and inflation as factors influencing the company’s 2016 U.S. Office & Industrial Investment Forecast.  See below for what they and other commercial real estate advisers have to say.

The U.S. GDP is entering its seventh year of growth, with the current growth cycle beyond the average of 60 months. Declining oil prices are placing additional stresses on the market, yet falling gas prices are a net positive for the economy. U.S. economic outlook is positive; however, concern is forming over the impact of the overall global economy as the European Union shifts into a lower gear in how to handle a drop in China’s external trade and how the influx of refugees could impede trade between European countries.

U.S. employment growth is entering its 65th continuous month (there are 4.9 million more jobs than at the onset of the recession of December 2007), with a slight slowdown anticipated this year due to the fact that the number of people available to be hired can over the long term only grow in line with population growth. The jobless rate fell to 4.9% in January, due to more people joining the labor force instead of people dropping out. While job numbers rise, wage slowly does too. January showed a 0.5% increase in the average hourly earnings and a small increase in the length of the average workweek. With inflation still low, an increase in an average worker’s pay translates into a gain in buying power.

Based on the 2016 Forecast, office product type completions are at two-thirds of what they were prior to the recession, which has given the sector opportunity to recover and drive vacancy rates back down. Office vacancies hover at 14.5% at the start of 2016, which is driving up rents. A decline of space per employee has impacted absorption rates, even with job growth. Office construction remains highly concentrated in Houston, San Jose, Dallas/Ft. Worth and New York. Industrial construction is at two-thirds of the last cycle despite e-commerce’s impact and the greater demand for urban-located fulfillment facilities. According to the Associated General Contractors of America, the industry’s unemployment rate is at a 17-year low of 8.5%, which is unclear if it’s due to a lack of talent or if broader economic uncertainty is leading to a decline in demand. Dallas/Ft. Worth, Inland Empire, Atlanta and Houston are seeing the highest industrial completions.

Growth in transactions has been steadily accelerating since the end of the recession; at this point, office transactions are at 22% above the peak of the last cycle although pricing is slightly down. Growth is driven by solid fundamentals and increased capital, due to investors looking for alternative places than Wall Street to put their money. In San Diego, infill is driving sales of industrial and office space, with REITs and other large investment owners being a large contributor. Worldwide, Savills World Research’s 2016 “Around the World in Dollars and Cents” report, calculates the value of all high-quality commercial real estate at $29 trillion. The report notes that this value is unevenly distributed, with nearly half (45%) of all global CRE assets located in North America. About 1% of all global real estate assets trade each year in big-ticket transactions, Savills concludes, adding that differences in monetary conditions and investor practices around the world have “important and profound implications for global real estate trends.”

According to  Real Capital Analytics, cap rates averaged 6.5% nationwide during 2015, while the 10-year treasury rate averaged in the low 2% range for most of 2015 and early 2016. This implies a spread of over 4% (or 400 basis points). Today’s spreads are significantly higher than those observed pre-crash where they averaged slightly below 200 basis points and even below 100 basis points for class A assets in top markets according to the commercial real estate economics researchers at the Lakemont Group. Tightening vacancies and climbing rent growth continue to support pricing appreciation for office moving forward. Downtown markets and suburban markets are 8.5% and 3.5%, respectively, below peak of the last cycle, but both are getting solid lift off of the trough of the market in 2008-2009.

With a variety of economic and monetary factors at play in commercial real estate, differences of conditions and practices leave it up to the investor to be as informed as possible. To learn how to maximize the return on investment of your commercial real estate assets, contact Brent Williams of Meissner Jacquét Commercial Real Estate Services at 858-373-1113 or [email protected].

The Daily Transcript, vol. 131, No. 25, Construction Employment at 7-Year High