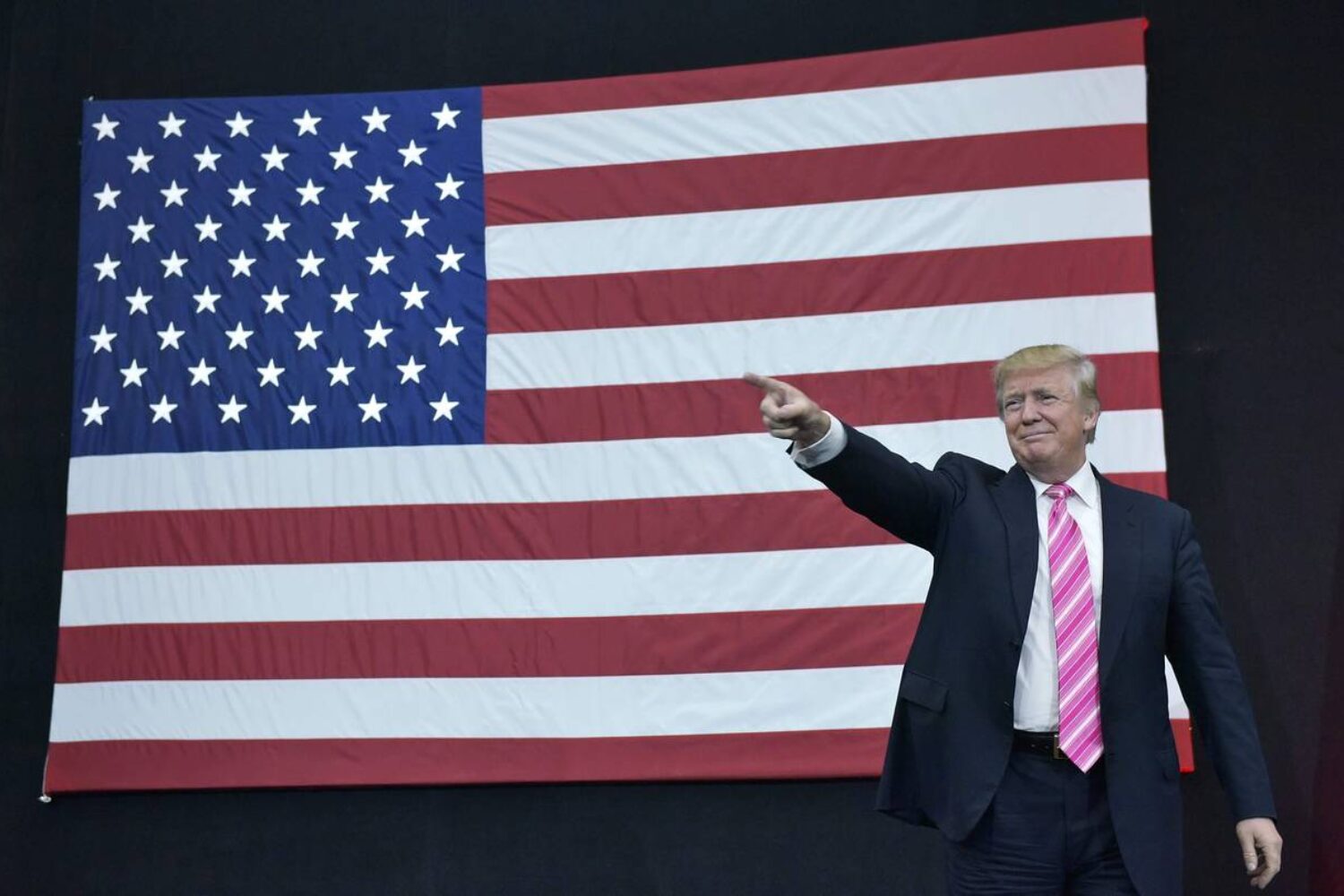 Many Americans are speculating about what Donald Trump’s presidential win will mean for global economies during his term in office and over the long term. If President-elect Trump’s policy statements that he promised on the campaign trail come to fruition, it will signify a coming shift in global policies surrounding free trade, immigration and international finance.

While the win dealt an initial shocking blow to global financial markets, with stock futures plunging the night of the election, the futures market improved the morning after Trump’s acceptance speech. There was surprise but the surprise was short-lived, and the hope is that trend continues.

President-elect Donald J Trump – who will become the 45th president of the United States of America – has stated that his immediate priorities include a rewrite of the tax code, which will have a major impact on the commercial real estate industry. Reactions from Trump’s proposed legislation has commercial real estate professionals split over the positive and negative consequences.

While political uncertainty is not anybody’s friend, real estate or not, the expectation is that advisers to the White House will rein in rhetoric from the race and propose more reasonable positions. The pace and intensity of commercial real estate may slow as owners and investors wait to see what the new administration and still-Republican-controlled Congress proposes. However, the likelihood is that Trump’s policies will only become clear after his first 100 days in office.

BISNOW, Blackstone’s Schwarzman Predicts Trump Will Be Good for Business

BISNOW, Trump to be Named 45th President of the US, Now What?

NAIOP Source, Trump Wins and Republicans Hold the House and Senate – What’s Next?

BISNOW, 4 Things to Consider Regarding Trump’s Plans for Dodd-Frank