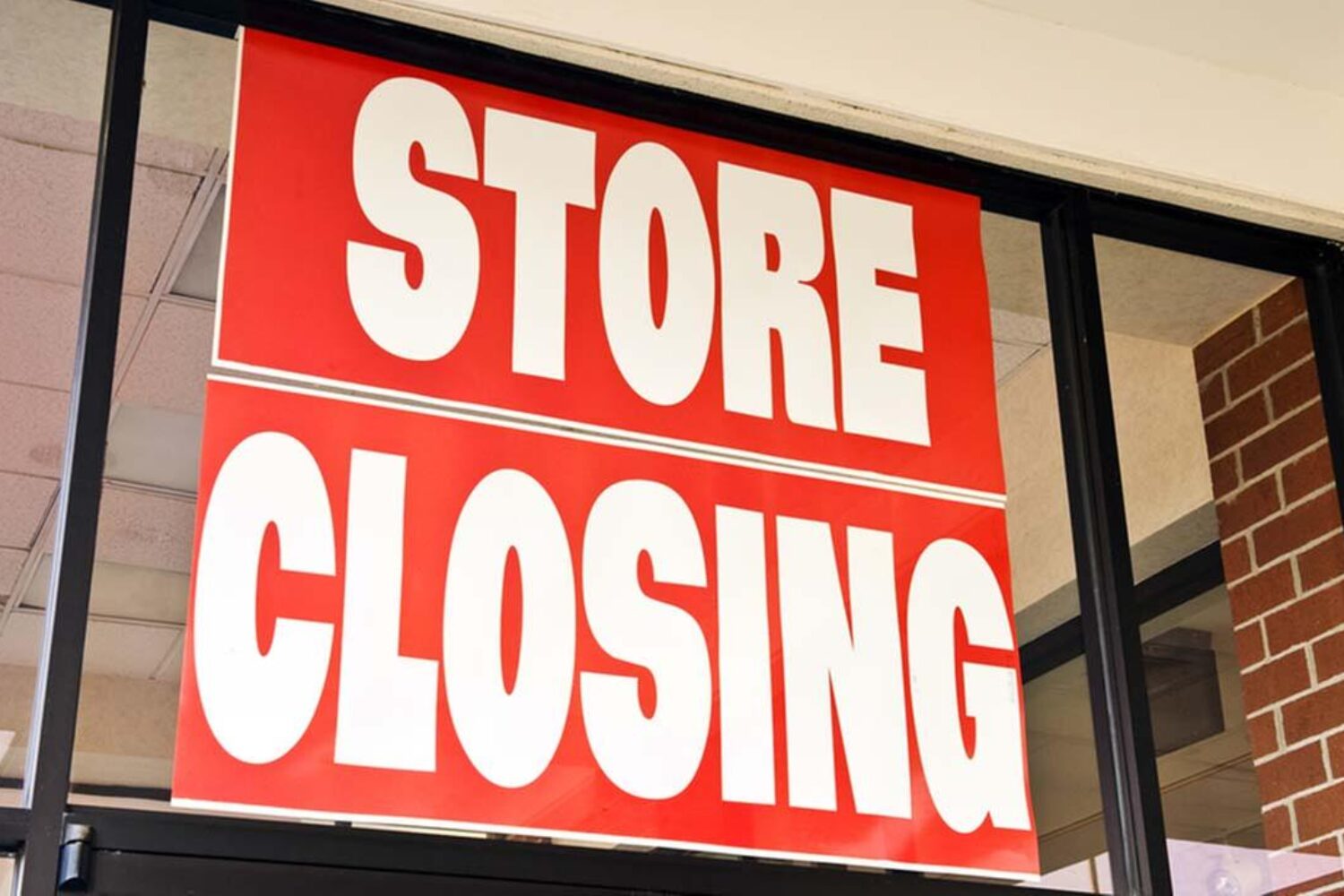 Even with retail job losses declining by 30,000 in March, retailer bankruptcies and an estimated 300+ department store closings in 2017, the U.S. retail market is overall “quite healthy” according to a report from Reis, a commercial real estate analytics firm. After sampling shopping centers of 10,000 square feet or greater in more than 75+ markets, the report concluded that the retail vacancy rate for Q1 2017 was steady at 9.9% – which mirrored the previous quarter and previous year. Even with 36 million square feet becoming vacant, the good news keeps coming with asking and effective rents having increased year-over-year as well.

So what will happen with all the empty space?

Rather than sitting idle, property owners and landlords are looking to fill empty department store space with tenants that pay higher rents, such as restaurants, entertainment venues and grocery stores. While this might be good news for retail operators, robots are expected to eliminate more jobs in the near future. Whether it’s Starbucks with an automated barista or McDonald’s self-ordering kiosks, artificial intelligence and algorithms may soon replace jobs around the world.

The focus on how to find creative solutions to problems – from empty retail space to workforce reduction – will still remain and deals will still be made between people, but facts may be gathered beforehand by software.

Bisnow, Vacant Department Stores? These 3 Concepts Could Fill The Space

Bisnow, Higher Minimum Wage: Good Or Bad For The Economy?

NAIOP, The Rise of Robots May Mean Fewer White-collar Jobs