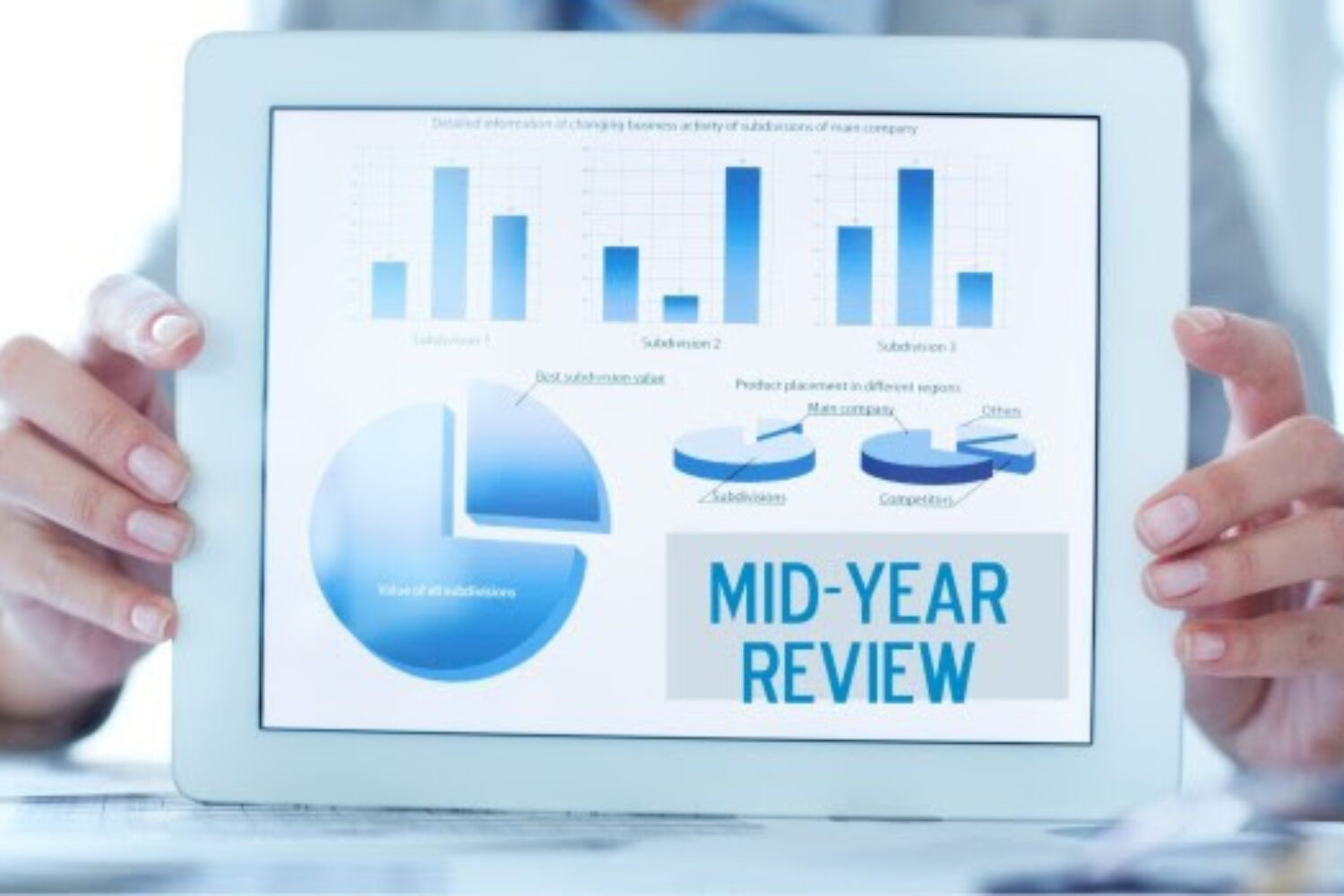 Since the end of the recession, Class A office continues to experience decreasing vacancy rates at a rate faster than Class B space. The submarkets with the lowest vacancy rates include UTC and Del Mar Heights (where speculative development is taking place), as well as Sorrento Mesa (where the biotech industry continues to thrive).

A notable trend in the marketplace is that rents are increasing significantly. Leases that were signed at the bottom of the market are now expiring, leading to increases to market, which is consequently driving up rents and property values.

As we continue into the second half of 2015 much of new leasing and sale activity is projected to occur in the I-15 Corridor. According to market research and data from JLL, over 750,000 square feet of office space has been signed or are in negotiations. An additional 600,000 square feet has been purchased by owner-users. Factors such as larger space, lower rents, and employment base will continue to drive activity in this market.

Overall, the San Diego office market continues to improve, and is expected to do so over the next 12 to 36 months.

Despite increasing rental rates and very low vacancy rates, market participants are still cautious regarding the San Diego industrial market. San Diego industrial prices have yet to return to pre-recession levels, and there is not enough demand to spark speculative development in the near future like other property types. This is partially due to the fact that land itself is expensive in San Diego, which requires high rents to justify development.

That said market conditions are expected to remain positive as the continual decrease in supply drives lease rates upward. The Otay Mesa submarket is expected enjoy the benefits of the continuing recovery. With available land to develop, increasing demand with U.S./Mexico operations (maquilladoras), and the opening of another border crossing, this submarket will continue to be desirable as the barrier to entry is lower than other northern or central San Diego submarkets (where rents and values are higher).

Challenges that the industrial market face include corporate relocations that cause additional inventory to come online, manufacturers moving operations to Tijuana as infrastructure improves, repositioning of industrial buildings for high-tech office use as that particular industry continues to boom in San Diego, and satisfying tenant needs as older buildings need substantial upgrades to appeal to tenants requiring ESFR sprinklers and heavy power or gas lines.

Nevertheless, as the overall economy and infrastructure improves so too will the San Diego industrial market in the near future.

Compared to the rest of the country, the San Diego retail market is one of the strongest with low vacancy rates and strong fundamentals. There has not been much change in either rental rates or vacancy rates, indicating stable market conditions. However, this is forecasted to change based on interviews with market participants and IRR’s market research.

Since the great recession, the San Diego market took five years to recover the 1.2 million square feet of negative retail absorption. Since then, the market is experiencing its highest positive absorption in eight years. Increasing demand coupled with low construction should continue to keep vacancy rates relatively low.

Overall, the outlook for the San Diego retail market is positive. Conditions are the best they have been in the last six years, and it is projected that conditions will continue to improve over the next 12 to 36 months.