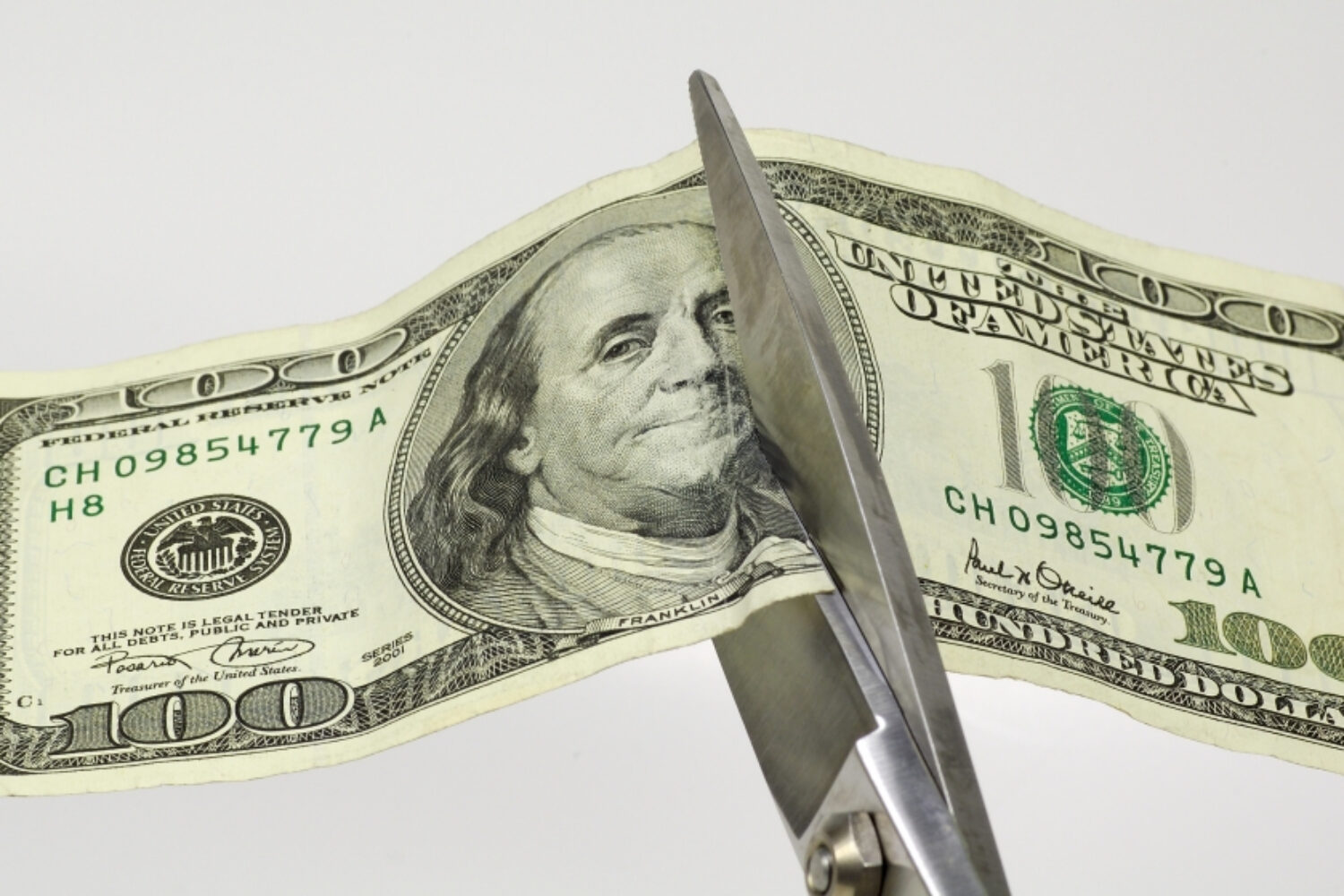 President Trump’s budget is proposing big changes for the 2018 federal fiscal year. Mainly by expanding national defense by cutting dozens of government programs and agencies, which the administration sees as contributing to a costly and ineffective federal government. Funding would be eliminated for long-distance Amtrak trains, the Corporation for Public Broadcasting, including PBS and NPR, Meals on Wheels, and Energy Star, a program that encourages energy efficiency. Energy Star’s benefits include its rating systems for energy efficient products and its online tool that measures and tracks energy and water consumption in commercial building space.

CNN Money, What America Would Look Like under the Trump Budget