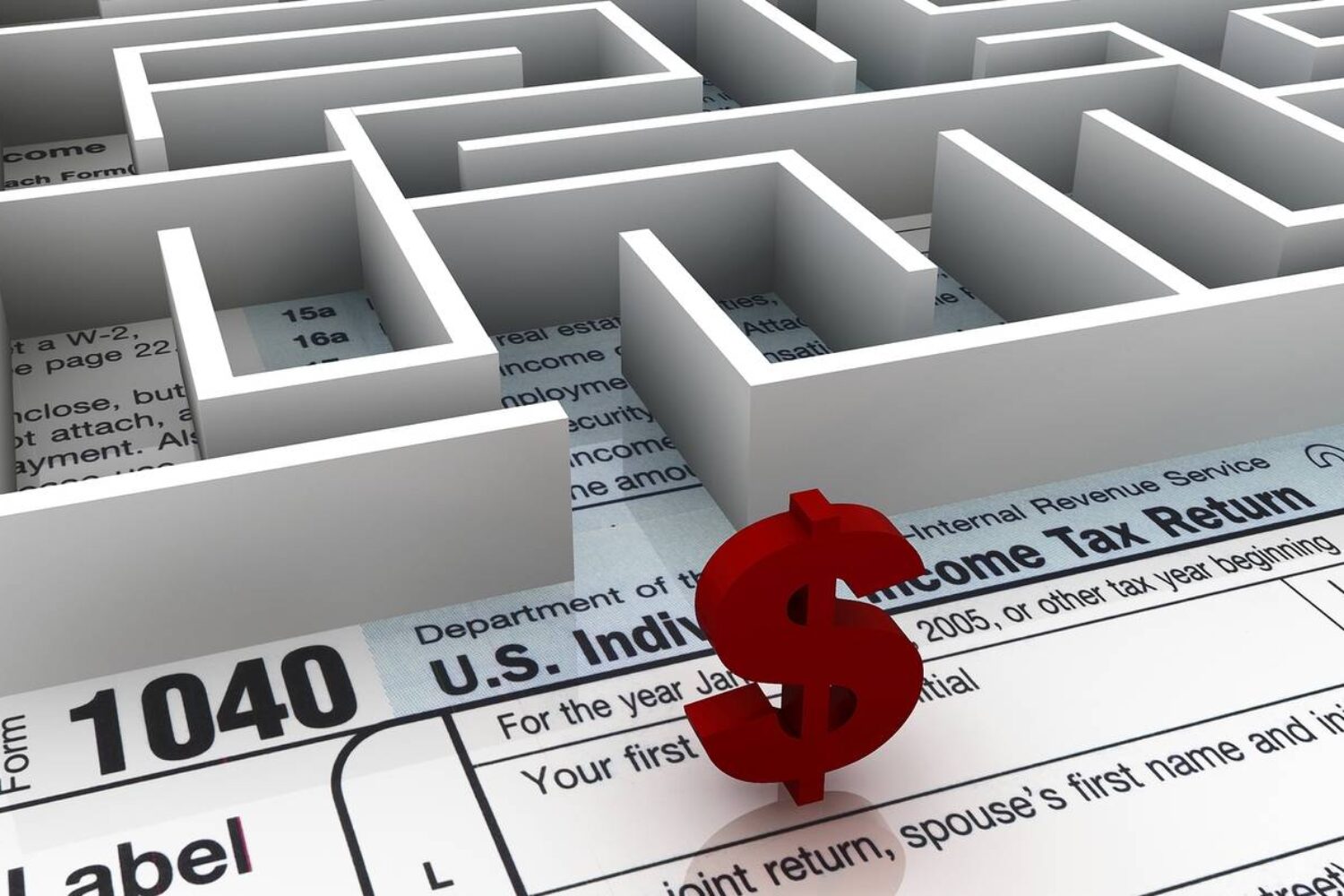 On June 24th, Paul Ryan (R-WI), Speaker of the House, and Kevin Brady (R-TX), House Ways and Means Committee Chairman, released their Tax Reform Task Force Blueprint for the GOP’s House majority that is aimed at providing a better way to create a fiscally responsible plan that is pro-growth. The GOP tax plan acts to start discussions on tax reform, as there has yet to be any specific legislative language drafted. However, the proposed changes could cause significantly negative impact on the commercial real estate industry.

The Blueprint is designed as a dramatic reform of the current income tax system that will address the current problems of slow growth, declining labor force participation, flat productivity, and weak investment. In an effort to alleviate these challenges, the plan proposes to reduce individual, corporate and pass-through entities – partnerships, LLCs and S corps – business tax rates, provide for full and immediate expensing of business investments, eliminate special-interest deductions and credits, and eliminate the export penalty and import subsidy, among other things.

The biggest take-away from the proposed reformed tax plan is that a cash-flow based taxing approach will replace the current income-based approach. Additional takeaways from the Blueprint include:

Simplification for Individuals:
• Simplify, flatten and lower tax rates for families and individuals by consolidating the current seven tax brackets to three
• Reduced and progressive tax rates on capital gains, dividends, and interest income
• Eliminate the alternative minimum tax (AMT) that requires computation of regular income tax and AMT and subsequent payment of the greater of the two
• Eliminate the estate tax and the generation-skipping transfer tax

Tax Rates that will allow for Growth of Businesses:
• Limit small business and pass-through income tax rate to 25%
• Reduction of the corporate income rate to 20%;
• Repeal the corporate alternative minimum tax (AMT);
• Full and immediate write off (or expensing) the cost of investments both tangible property and intangible assets;
• Allowance of interest expense deduction against any interest income, but no current deduction for net interest expense;
• General elimination of special-interest deductions and credits

There is much work to be done by the Committee on Ways and Means in building the tax reform legislation outlined by the vision reflected in the Blueprint in order to be ready for legislative action in 2017. Given that the Congressional Budget Office has not provided information on the likely costs or long-term budget impacts of the proposed changes, commercial real estate professionals should be aware of potentially unintended negative effects, such as follows:

• Changing the taxation of business interest could alter the underlying economics of commercial real estate transaction by potentially causing existing investment values to decline and discouraging future development;
• By replacing the current cost recovery systems with immediate and full deductibility of expenses could lead to tax-driven investment and development, rather than space delivery based on market demand.

What remains to be seen is how the presidential and congressional elections this November will impact the path of tax reform.

Founded in 1992, Meissner Jacquét Commercial Real Estate Services has the knowledge and experience to provide commercial real estate solutions to retail centers, office properties, industrial parks, and commercial owner associations for institutional and privately-held investors, whether they be local, regional, or national. For more information, please contact Allison MacDonald at 858-373-1354 or [email protected], Brent Williams at 858-373-1113 or [email protected], or visit mjcres.com