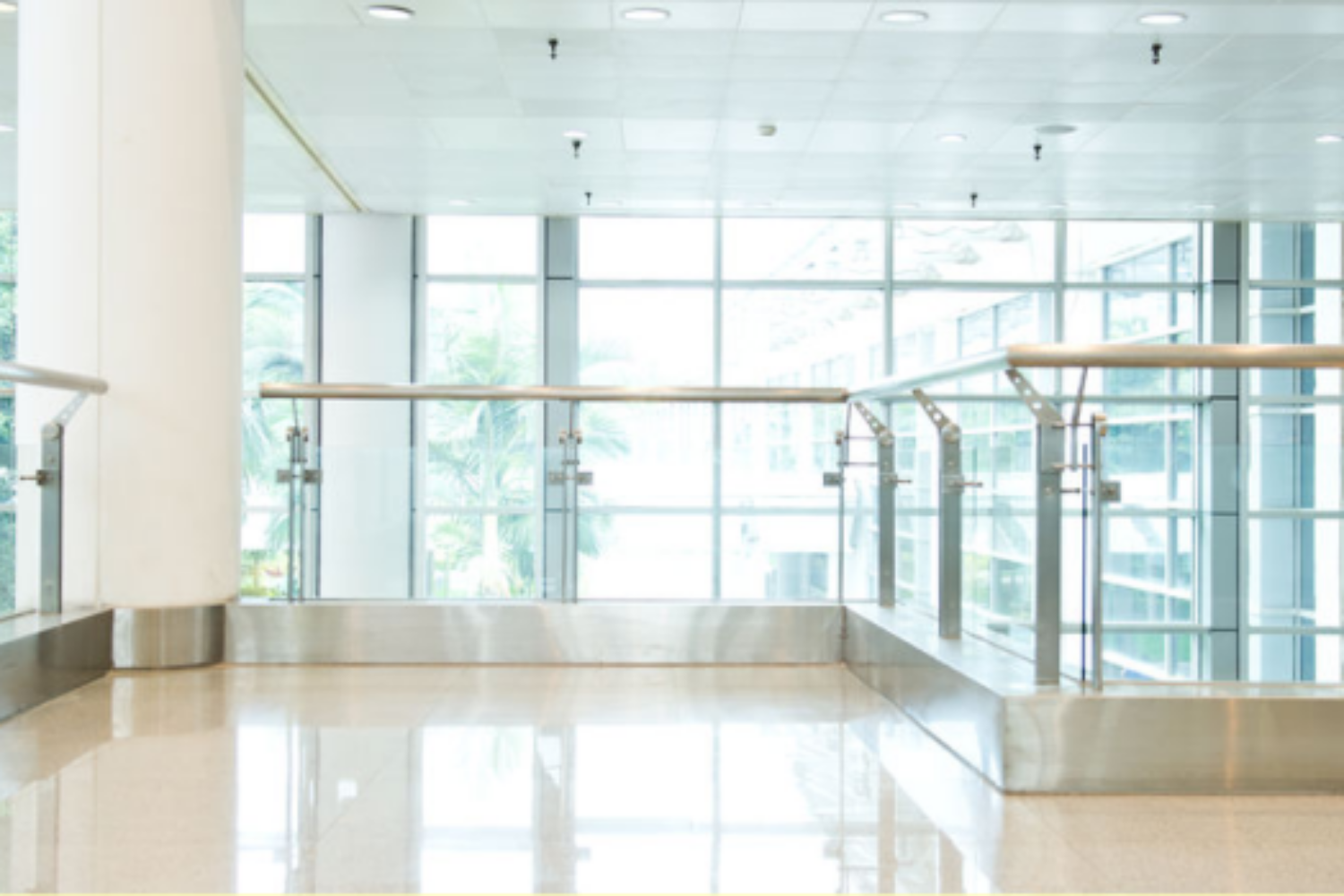 After a year of stabilizing market conditions for medical office space in the San Diego market, market indicators are showing some negative signs. Does this downward trend signify a larger market movement?

Currently, the San Diego Office vacancy rate is approximately 10.0%, slightly up from last quarter. The increase is not significant but worth noting since vacancy rates of other property types have yet to increase this year.

What is also interesting to note is the average asking rental rate of medical office space in the San Diego market. Based on data from CoStar Group, rental rates hit the bottom of the market in Q4 2013 (which is considerably later than other property types) with an average rate of $27.94 per square foot per year. After climbing about 2% in the first half of the year (reaching $28.55 per square foot per year), rental rates saw a slight decrease (less than 1%) in Q3 2014.

In addition to the change in the San Diego Office vacancy rate, overall completions and net absorption figures were reviewed. The following data is from CoStar Group, compiled by Integra Realty Resources – San Diego.

So far this year, no medical office completions have occurred, and the past three years do not indicate any noticeable trends. Absorption was fairly consistent over the past years with positive absorption in the 200,000+ range. However, in 2014 there is negative absorption of 31,470 square feet.

Based on market data, medical office market conditions have not improved as significantly as with other property types, as evidenced by increasing vacancy rates, decreasing rental rates, a lack of newly completed office product, and negative absorption.

That said, the shifts in these market indicators are nominal and could change significantly towards the end of the year. Additionally, niche markets such as biotech space continue to thrive in San Diego County. Although the medical office market is not as strong as other property types, it is forecasted that market conditions will continue to stabilize.