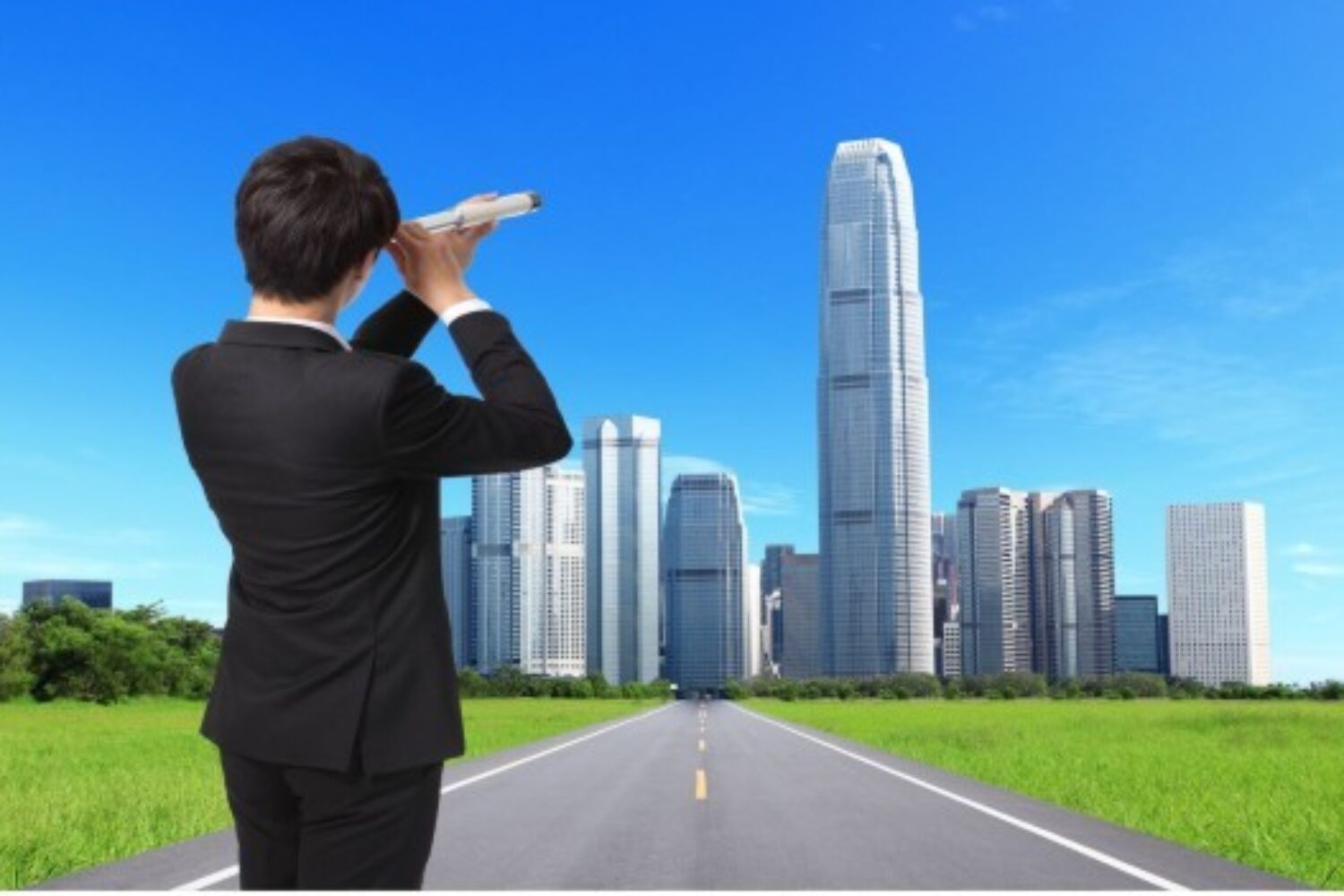 Commercial real estate in the San Diego market has made considerable gains in 2014. Where we have been and where we expect to go in 2015 for the office, retail, and industrial / flex markets? For more on these markets as well as the San Diego hotel and multi-family market, be sure to download the latest IRR Viewpoint, coming soon.

Overall, the San Diego office market continues to recover, with Class A space remaining strong in both Downtown San Diego and Suburban San Diego. This is especially true in the northern part of the city, where speculative office development has resumed in areas like UTC and Del Mar Heights, and asking rents are reaching $4 per square foot per month. Recently, vacancy rates for Class B space have increased slightly since our mid-year update, but overall office market conditions are improving (albeit at a slower pace than other San Diego property types). One of the challenges that San Diego faces is stagnant job growth and competition from other states for companies to remain in San Diego (which happened earlier in the year when Websense moved to Texas). Similar to other property types, another challenge is finding developable sites in high-demand areas like Central San Diego to build more modern, efficient office space. The office market in San Diego is forecasted to remain steady overall, with Class A office space in Central San Diego improving at a stronger pace.

The San Diego retail market has remained generally stable since our mid-year update. The vacancy rate for regional shopping centers remains relatively low at 0.50%, and over the last six months the vacancy rate for community and neighborhood shopping centers has dropped 30 and 120 basis points, respectively. However, all three property types are showing a slight dip in the average asking rent, and there is not any new sale data to indicate significant improving market conditions. That said, local market participants are stating that a shift in the market is imminent. Sales, tourist traffic, and employment that support retail have recovered, and the eventual rise of interest rates is expected to cause sales volume to increase (due to investors taking advantage of the low cost of capital prior to the rate increase).

Similar to other property types, the focus for retailers in the immediate future will be in the urban core. Additionally, due to a lack of developable land, developers will continue to focus on redeveloping existing sites and developing mixed-use projects. In the immediate future, we forecast that the retail market will remain steady as the local economy continues to improve and demand begins to increase.

Since our mid-year update, the San Diego industrial market has remained relatively stable, but the flex / Research & Development market has improved modestly. Over the past six months, both the average industrial market rent and industrial vacancy rate are relatively unchanged. On the other hand, the average flex / R&D market rent has increased over 6%, and the vacancy rate has decreased by over 6%.

In San Diego, the biotech industry continues to be a growing market, which will positively affect R&D space in submarkets such as Sorrento Valley and Sorrento Mesa, where the majority of this business is located.

Additionally, we note that although the industrial market has remained relatively stable, there is industrial development planned in select submarkets – local developer Murphy Development plans to construct millions of square feet in Otay Mesa, a submarket on the U.S. / Mexico border. Since the expansion of the San Ysidro Border Crossing, an increase in maquiladora operation is expected to occur in the region, which will lead to a demand in newer industrial space. Overall, the San Diego industrial market is on the brink of expansion and market conditions are forecasted to be positive.

Besides experiencing fluctuations due in large part to the recovering economy and competition with other states regarding retaining/attracting businesses to occupy space, San Diego is positioned to realize positive gains in 2015 due to its premier location and attractive quality of life.