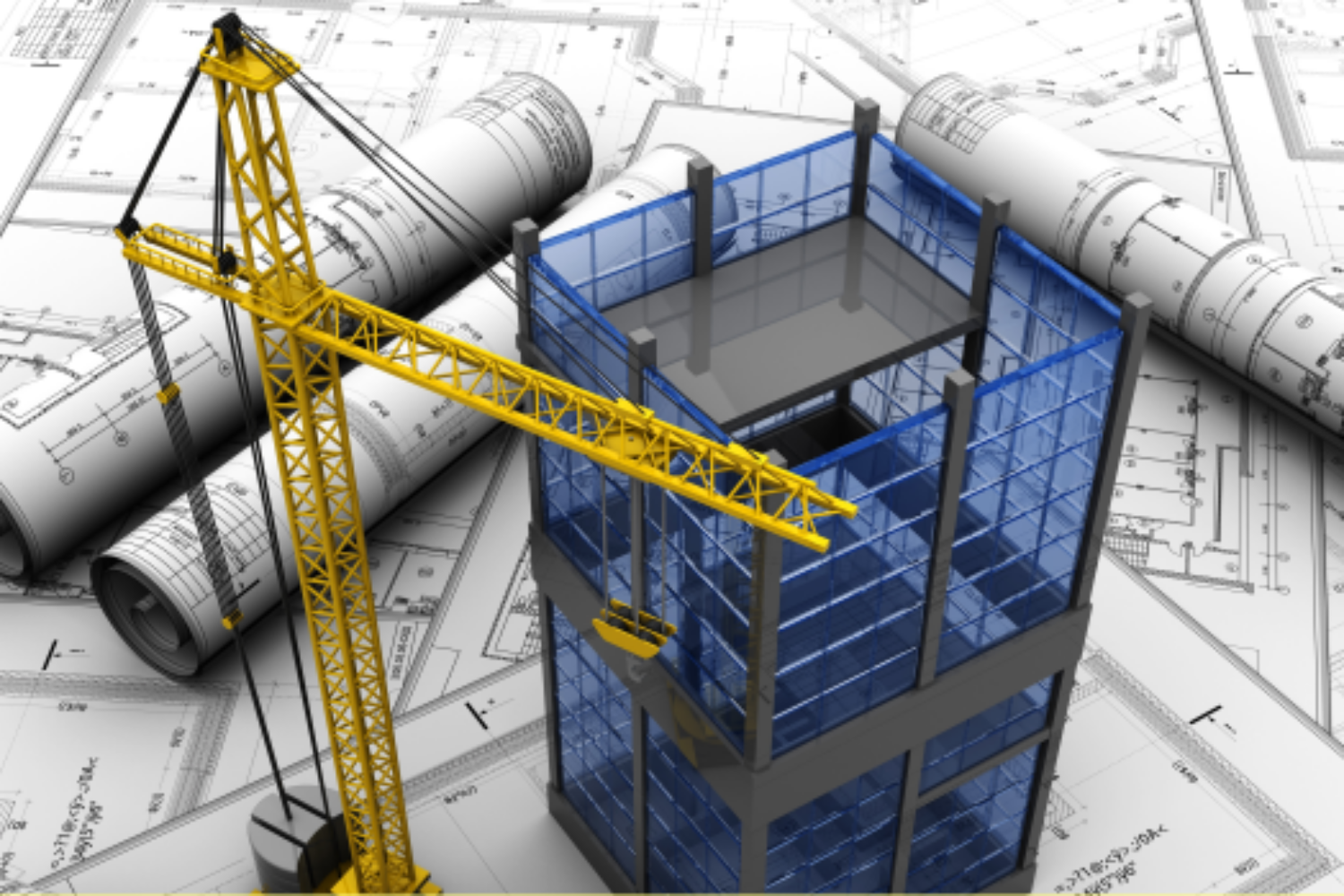 Twice a year, Integra Realty Resources (IRR) produces ViewPoint, a market report that provides a snapshot of current market conditions, notes any trends, and forecasts where the market is going across its 63 offices in the U.S. and Caribbean. Below is an excerpt from IRR’s report touching on three property types in San Diego: Class A suburban office, Class A industrial warehouse, and neighborhood shopping centers.

Across the three property types, only office rents have increased over the past 6 months. The other property types have either remained steady or have dipped slightly.

The vacancy rate for both office and retail space has dropped since our last report, with the retail vacancy rate dropping by over 100 basis points. While there have been no changes to the Class A industrial vacancy rate, it is still relatively low at 3.2% (which is near the vacancy rate for multifamily, a property type very much in demand in San Diego).

Upon review of sale data, only industrial properties have shown a decrease in overall cap rates; rates for both office and retail have remained steady at 7.0% and 6.5%, respectively.

The Class A office market in suburban San Diego continues to modestly improve, as evidenced by increasing rents and decreasing vacancy. While industrial asking rents and vacancy rates have remained relatively stable over the past six months, Class A warehouse is the only property type shown that is indicating a decrease in overall capitalization rates. The vacancy rate for neighborhood shopping centers has decreased considerably since six months ago, but at the same time the average asking rent has also decreased. That said, the decrease is insignificant (less than 0.5%), so this sector of the retail market should remain stable.

Based on the above, the commercial real estate market in San Diego has steadily improved over the past six months. Aside from increasing rents and decreasing vacancy rates, improving market conditions in San Diego is also leading to new development, as evidenced by speculative office development in north central San Diego as well as new industrial developments breaking ground in Otay Mesa. For now, the San Diego market is strengthening, which will have a positive impact on rents, vacancies, and cap rates going into 2015.